Craft breweries can help fuel the economic engine of a city’s revitalization effort and attract additional visitors and other job creating investments. In 2016, American craft brewers contributed $55.7 billion to the U.S economy ($2.056 million in Florida) and more than 424,000 jobs (16,686 in Florida). Craft breweries have been instrumental in helping breathe life into blighted communities and enhancing the character of cities and regions as diverse as Oakland Park and Ybor City in Florida, as well as the Texas Hill Country.

Breweries today are seen as pioneers since they sometimes set up shop in up and coming or untested areas. They gravitate to the large, almost industrial type spaces in fringe areas of cities but are becoming more mainstream by targeting vacated grocery stores or other single space uses. In addition to the role craft breweries play in providing new investment, jobs, and social offerings, breweries often go into derelict, vacant buildings which have contributed to an area’s blight, but which now get new life through adaptive reuse. Old department stores, warehouses, churches, fire stations, train stations, and many other types of buildings have been retrofitted to accommodate new craft breweries. 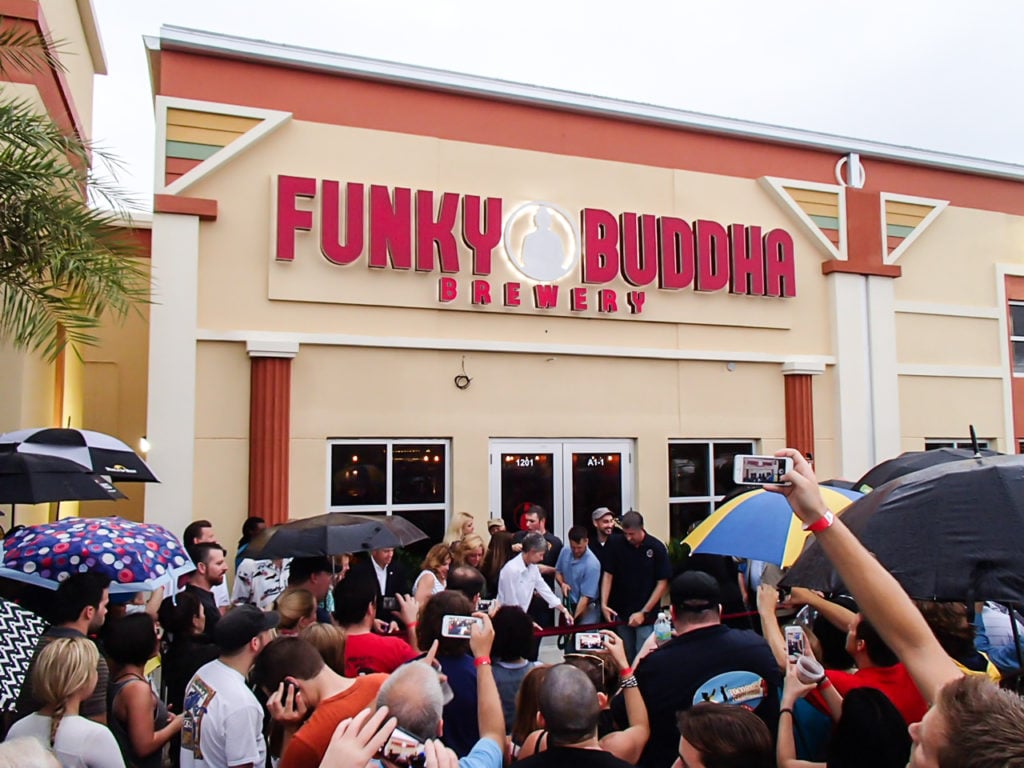 In many cases, alcoholic beverage establishments have historically been viewed by local governments as nuisances and as a potential cause of problems but, conversely, craft breweries have become known as gathering places for members of the community and, unlike your typical bar or night club, can even be family friendly. One of the most important assets in a community or neighborhood is public gathering places; people want to interact with one another, and the inherent open-space layout of most craft breweries fosters an environment that encourages community activity and attracts additional revitalization. 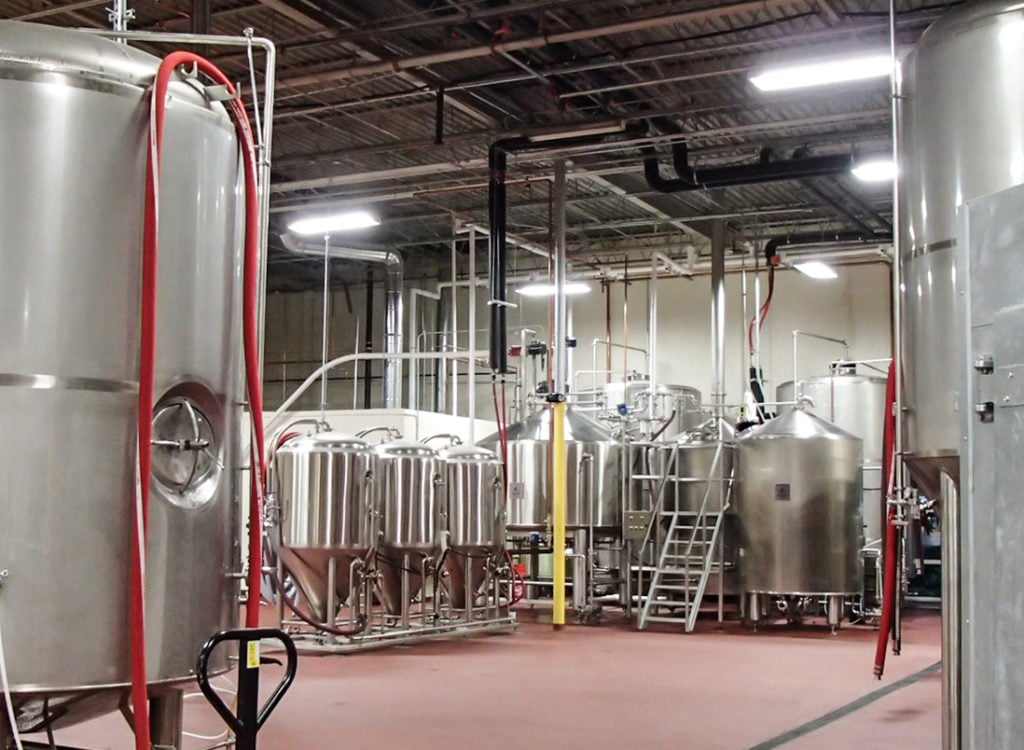 Although concerns remain that the craft beer boom might be slowing down, economists and industry experts argue that there is still room for further growth. Currently craft beer represents 12% of the overall beer market in the United States. Bart Watson, chief economist for the Brewers Association hopes the craft beer industry achieves a 20% market share by 2020. Watson cites that in other beverage markets, like spirits and coffee, high end drinks can command up to 40% of market share. 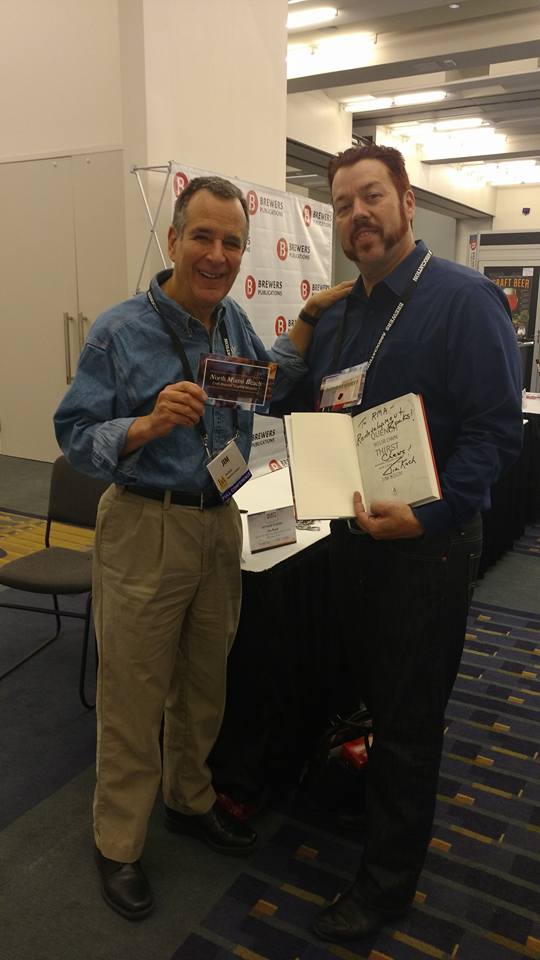 RMA recently attended the Craft Brewers Conference in Washington DC in April,2017 where we learned that even though there is generally some concern that the national market is starting to get oversaturated, Florida is still viewed as an underserved market. It’s this situation that the North Miami Beach CRA staff discovered during an analysis of the local craft brewery scene. They are right in the middle of a market gap, and are actively pursuing the attraction of craft breweries as a target industry.