Pompano Beach’s Ali Cultural Arts project unveiled “The Life and Legacy of Karl K. Weaver Sr.” on Feb. 4 to honor a man who was not only the city’s first African-American commissioner, but also the founder of Playtown Day Care Center, a hub for social, religious and political activity. 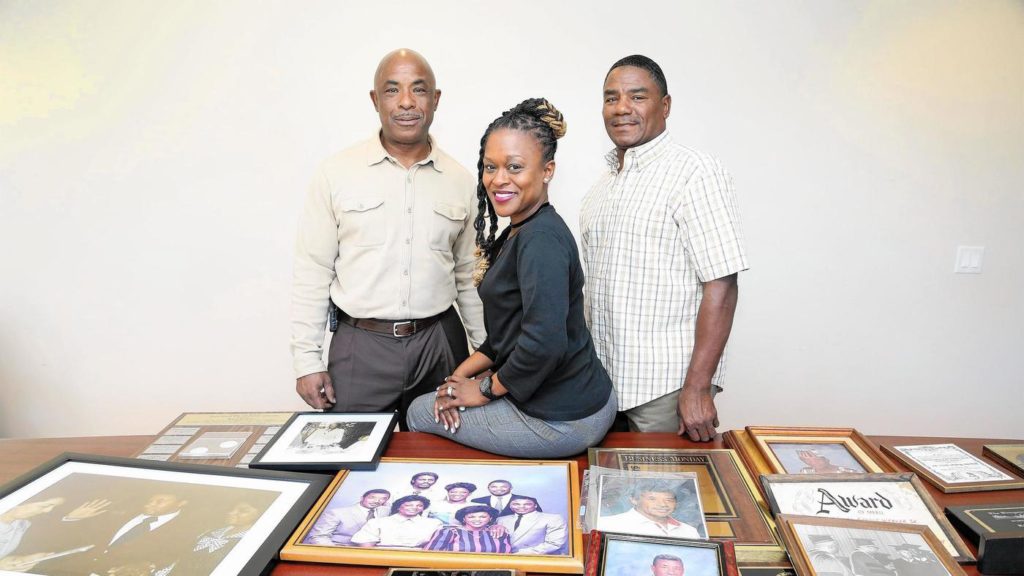 His youngest child, Anita Weaver, would like people to know the man whose life served as a lesson to everyone who knew him — and who generously shared with others.

“Dad was an advisor, a mentor, a friend, a confidant to anybody who walked up to him,” she said. “He would open his heart to them and was a role model for us all.”

One need only look at the map in the foyer of the day-care center to see that much. Made of clay and painted in bright colors, it shows the United States. Weaver made it by hand for the children at the school.

The center provides up to 165 children with an education, supervision and homemade meal.

Weaver was born in 1937 in Inman, South Carolina. He graduated from high school and joined the U.S. Army, serving at the Kitzengen Army Airfield in Germany before moving to Pompano Beach, where he met his future wife, Annie Lois Taylor.

Five children followed over eight years. During that time, Weaver attended Bethune-Cookman University, graduating in 1967 with an education degree.

“People have all these excuses about why they can’t go to college. My father went to school with five kids and sometimes took my brothers to school with him,” recalls Anita Weaver. “Maybe that’s how the day-care came about.”

Playtown, which still operates under a lease agreement, started at the family house in the Sanders Park section of Pompano Beach. At the center, founded in 1969, students got meals of grits and eggs, spaghetti, and pancakes made by Karl himself. The day-care became a meeting place for the community, hosting weddings, church services, teen dances, voter registration drives, political debates, blood drives and health fairs.

The gatherings didn’t end with the business day. The Weaver family hosted carnivals and four-square-turned-12-square games for the neighborhood as well as sleepovers for up to a dozen kids in the Army tent in the backyard. On Election Day, Weaver organized kids into a parade in front of Playtown with signs encouraging residents to vote.

“He told you who to vote for, too,” Anita chuckles. “He’d complete a sample ballot and pass it around at churches, to friends, and go door-to-door and make sure people didn’t only vote for the president, but for every office.”

Karl died in 2006, two years after his wife. But his legacy lives on in the five children who still ask themselves, “What would Daddy do?”