With major flooding and severe weather events increasingly impacting the low-lying areas that make up most of Florida, the state is one of the most vulnerable to changes in the climate and rising sea levels.

The Sunshine State has long acknowledged the issues relating to severe weather events, and the state’s decision-makers have been actively looking to future-proof its infrastructure and protect communities. Low-lying coastal areas are the first zones to be impacted by environmental pressures , and new trials in Florida could yield solutions for sustainable cities for a worldwide.

In an opinion piece in the New York Times , former UN Secretary-General Ban Ki-moon and Miami mayor Frances Suarez explained the perils of rising sea levels for coastal communities: “Climate change is not a distant threat for Miami; it’s a daily presence in people’s lives. The city has been fighting to stay above water for decades. Miami is not alone, of course, in facing these threats. Around the globe, some 800 million people in hundreds of coastal cities are at risk from storm surges and rising seas.”

To get ahead of the curve, in 2017 Miami’s residents approved a new residential tax that would go towards flood-proofing and mitigating storm surges, in addition to a $400 million bond that would finance such development projects.

As local government begins implementing their own solutions to brace for climate change and rising sea levels, the City of North Miami, a jurisdiction of some 60,000 residents that neighbors the City of Miami itself, has been looking for innovative solutions for urban designs that can weather the climate dangers ahead. Last month, in collaboration with the Van Alen Institute, the city announced a call for an interdisciplinary team of designers to reimagine how North Miami can develop flood-prone vacant lots known as repetitive loss (RL) properties. 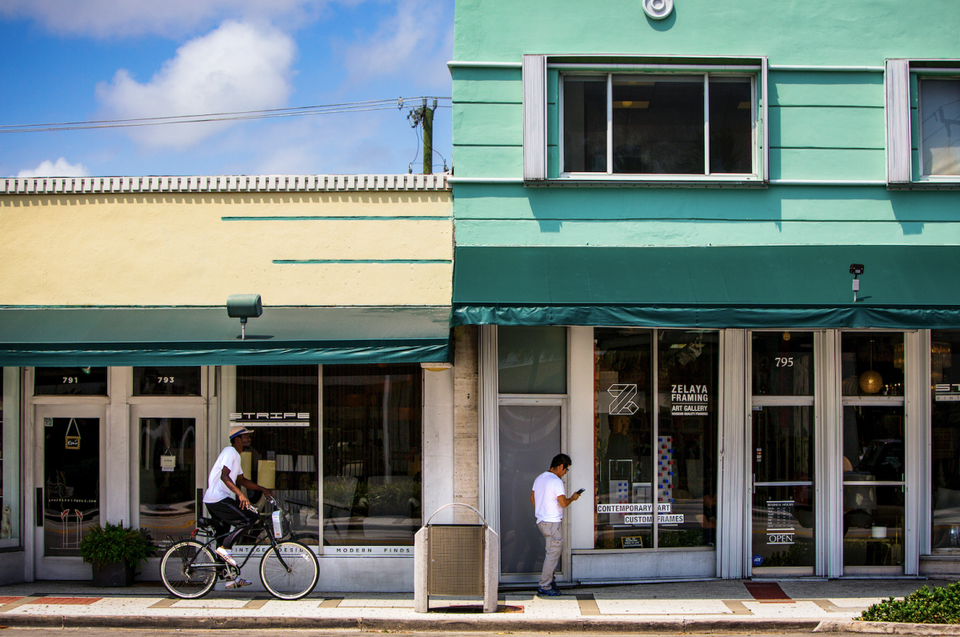 RL properties are defined as “any insurable building for which two or more claims of more than $1,000 were paid by the National Flood Insurance Program (NFIP) within any rolling ten-year period, since 1978”. Developers have been working towards reducing these vulnerable properties, of which there are an estimated 122,000 across the United States. Raising buildings, improving drainage of surrounding areas as well as demolishing at-risk properties or rezoning development areas based on new planning codes are all potentially viable options, but this project aims to find innovative solutions to trial a new approach.

Keeping Current: A Sea Level Rise Challenge for Greater Miami is a series of open design competitions inviting interdisciplinary teams to develop solutions and ideas using the lenses of economy, ecology, and equity to adapt to sea level rise. The competition asks: How can we reimagine underutilized communal spaces to bring the community together and adapt to climate impacts over time? How can these sites be repurposed to reduce the cost of flood insurance for communities?

Through a two-stage, 7-month competition, Van Alen and the City will select three finalist teams and will ultimately award a winning team $80,000 for masterplan development and pilot design implementation at one RL site. While this initiative focuses specifically on North Miami, the goal is to find innovative solutions that can be incorporated across the country and inspire local governments to dedicate the resources needed to address the issue of RL properties.

Florida needs solutions to future-proof its cities from environmental pressures without compromising the local economy. However, there has been some controversy surrounding new development plans, with critics pointing out that richer neighborhoods are prioritized while the gentrification of poorer communities threatens to displace many. 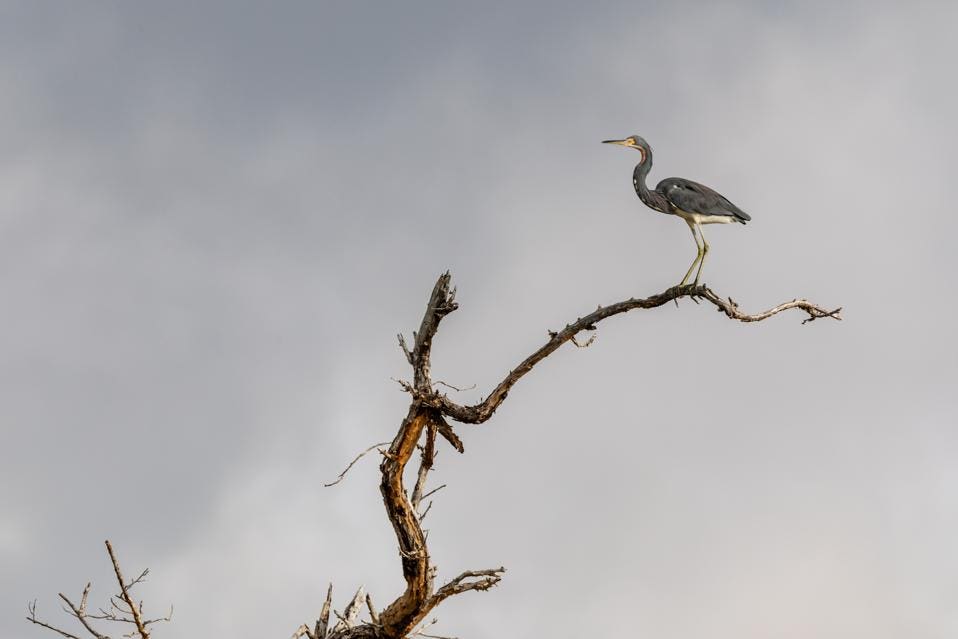 Dubbed “environmental gentrification” in a 2018 Harvard study, the combination of high residential prices and new developments has pushed out many of Miami’s low-income earners, as Meena Jagannath, co-founder of The Community Justice Project, a nonprofit legal services group points out: “The needs of a community are not taken into consideration in the early stages of design of the project”. Climate change adaptation projects can contribute to displacement and gentrification as urban areas attempt to move their populations to higher ground.

The Magic City Innovation District, a 45,000-square-foot development in Little Haiti is one of the many new projects that has driven the gentrification of the area according to community leaders, and has left locals worried that they will be unable to relocate as prices soar all around the city. Jan Mapou, a Haitian playwright and bookstore owner, illustratesthe issues facing local communities: “Gentrification is coming forcefully: developers buying the major corners, raising the rents, forcing renters onto month-to-month leases… We’re not against development or modernization… but respect the people living there, their culture, their history.”

Urban Planning For The Future

The question that the City of North Miami sets out in its call for developing repetitive loss properties asks an important question: how will coastal communities adapt to climate change and rising sea levels? Moreover, how can they adapt in a way that benefits all residents equally?

As planners and developers strive to redevelop areas to reduce the impacts of climate change, it has become obvious that there are larger socio-economic issues at play that need greater considerations. Climate change will affect everyone but will exacerbate inequality in areas that are underprepared to deal with the issues . While planning for a resilient future, it will be important to reduce these inequalities while providing everyone with protection from rising sea levels and severe weather events. Florida, and Greater Miami especially, is helping to shape planning policy for coastal communities and to identify the issues relating to environmental gentrification.