Sarah Miller Benichou is putting Pompano Beach on the cultural map—one exhibition at a time.
by Linda Brockman
Portrait by Ryan Stone

Pompano Beach is in the midst of a tsunami of cultural arts activity—a 10-year plan to make the city a destination for the arts—and Sarah Miller Benichou is happy to ride the wave.

“It is so exciting to be part of a project from the ground up,” says Benichou, who became the director of Bailey Contemporary Arts (BaCA) in Pompano Beach’s Northwest District in September. “Finding BaCA has been the most rewarding challenge of my career so far. It’s a diamond in the rough, and this is an amazing time to be part of it.”

A graduate of Boston University, Benichou grew up in New York City in an Orthodox Jewish family. She returned to her hometown to work as a staff photographer at Madison Square Garden before moving to work at the Israel Museum in Jerusalem, where she witnessed a juxtaposition of modern art with the ancient Dead Sea Scrolls. “In the hallways, I would pass a centuries-old, Byzantine-era mosaic going by on a dolly,” Benichou recalls.

In 2010, she got engaged and moved to Paris to be close to her fiance, Parisian songwriter and platinum-selling recording artist Mani Hoffman. While there, Benichou became involved with the Musée d’Orsay as a founding board member of the museum’s American Friends group, recruiting her fellow expats to lend support. In 2014, she and Hoffman moved to Delray Beach to be closer to her father. Now married and raising two young children, the 36-year-old is happy to be starting a new chapter in her arts career. 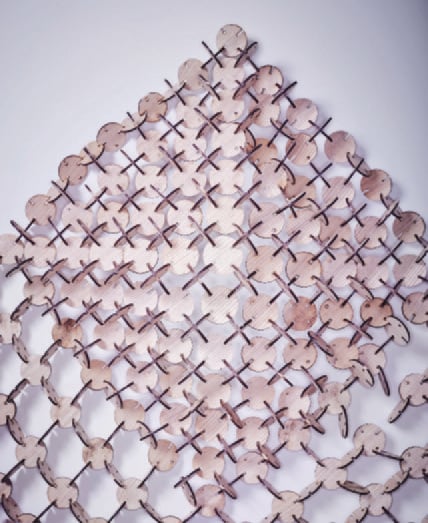 “The Pompano area is on the precipice of being reactivated,” says Benichou, who pictures a “Pompano Plaza” with a strong arts and entertainment district that mimics Delray Beach’s Pineapple Grove Arts District or CityPlace in West Palm Beach. In 2011, the city of Pompano Beach and its Community Redevelopment Agency (CRA) began a project to promote downtown Pompano Beach as its Creative Arts District. The project included turning the dilapidated two-story Bailey Hotel into a 10,968- square-foot arts building, now known as BaCA.

In 2012, the CRA bought the hotel building, erected circa 1932, for $370,000. It invested more than $1 million into its renovation and an additional $12 million for the infrastructure, streetscape and the adjacent European-style public plaza, which is scheduled to be completed this spring.

The city unveiled BaCA to the public in 2014; it’s now complete with an exhibition gallery and programming space downstairs and an artists’ studio and office space on the top floor. Benichou also envisions a coffee shop and retail space on the first floor in the near future.

As part of the city’s vision, the CRA also developed the neighboring Ali Cultural Arts building on MLK Boulevard, which opened in November as a museum, educational and performing arts space. Drew Tucker, the Ali’s director, knew Benichou from the arts scene in Palm Beach County and recruited her to BaCA.

“Sarah’s knowledge and her understanding of different cultures is a big part of how we’ll accomplish our goals in Pompano Beach,” says Tucker, a musician and educator working with Benichou to bridge Pompano’s communities on both sides of the railroad tracks. “She doesn’t just want to bring in ‘pretty art.’ There is a mission to bring the community together while pushing forward to what’s next.”

Benichou and Tucker plan to run a summer camp program that will expose kids to different facets of visual and performing arts. During the school year, high school students are mentored by BaCA’s staff and artists-in-residence on creating, curating and appreciating art.

BaCA’s primary audience is locals, Benichou says. “Having only a glossy space to appeal to outsiders really does a disservice to the city and its residents. If you build good programming as the foundation, they will come.” 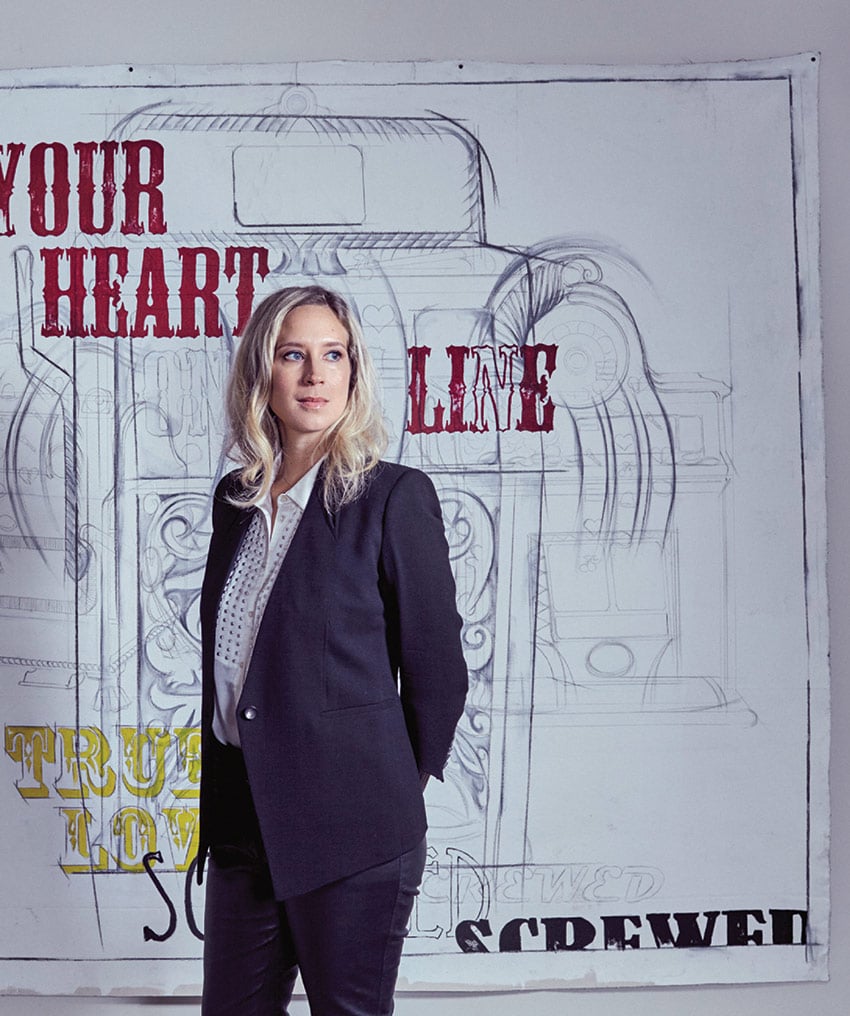 As director of the Bailey Contemporary Arts, Sarah Miller Benichou is helping revitalize the Pompano Beach arts and cultural scene. Here, she stands in front of Donna Hayes’ 2015 “Lay Your Heart on the Line.”