Titusville is a unique destination where you can step back in time and blast off into the future! The city provides the perfect blend of History, Nature and Space. As part of the famed Space Coast, Titusville boasts an impressive array of assets: a historical legacy spanning 150 years which includes treasures such as the Historic Downtown with the Pritchard House and the Emma Parrish Theatre; a major gateway to America’s extensive space exploration – both historically and with the current growth of the privatized space industry at the John F. Kennedy Space Center/Cape Canaveral complex and Exploration Park; direct access to significant natural resources including Canaveral National Seashore, the Indian River and Mosquito Lagoon, Merritt Island National Wildlife Refuge and the network of cycling trails (Coast to Coast, East Coast Greenway, St. Johns River-to-Sea Loop) with the VISIT FLORIDA certified Titusville Area Visitor Center located in Historic Downtown Titusville. 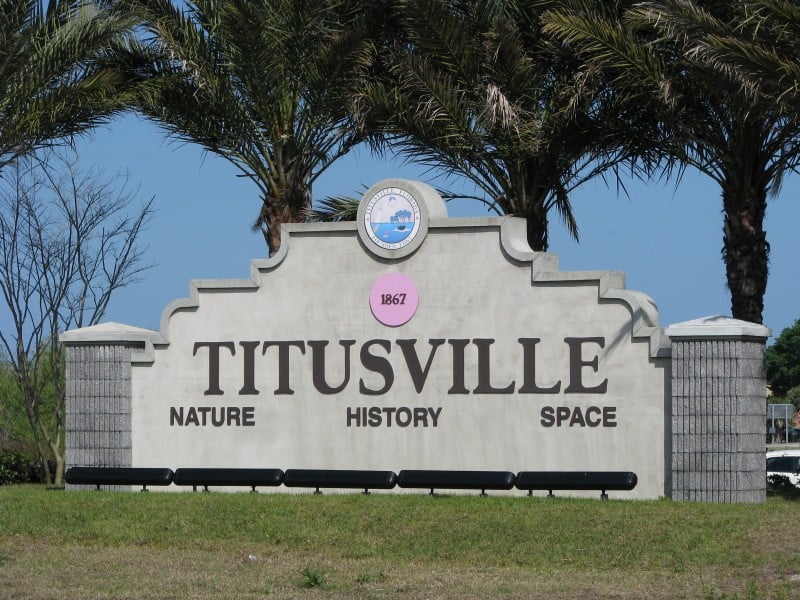 The city’s location in northern Brevard County, with proximity to NASA’s Kennedy Space Center, has traditionally made Titusville an attractive area for NASA employees as well as other air and space related industries. This has created opportunities and challenges for Titusville as the city tended to “go as NASA goes”. The end of NASA’s Apollo program in the 1970’s resulted in a major loss of jobs for Titusville, creating a negative ripple effect throughout the community. Titusville began to rebound with the introduction of the space shuttle program, however, various cycles of budget cuts and the decision to officially end the shuttle program in 2011 left the city facing significant challenges. The city is now making great strides to diversify and grow its economy while still staying true to its roots in the air and space sectors.

In 2016, the City of Titusville engaged RMA to create a citywide Economic Development Strategic Plan (EDSP). The plan, approved by the City Commission in January 2017, presents five strategy areas defined to support economic growth in Titusville:

The focus of the plan is to support and capitalize on the economic development and investment that is already taking place in North Brevard and to enhance the reputation and position of Titusville in the regional marketplace, so that Titusville’s economy continues to grow and diversify.

In the process of creating the plan, RMA uncovered vast potential for revitalization opportunities within the city of Titusville.  The privatization of the space industry represents an opportunity to recapture many of the jobs and investment that were lost due to the cancellation of the space shuttle program. Titusville’s proximity to Cape Canaveral’s space facilities, and its history as an air and space town, position the city to take advantage of major industry player activity (including Blue Origin, Space X, Virgin Galactic, OneWeb Satellites, RUAG Space, Embraer Aeroseating, Paragon Plastics and Lockheed Martin). While this privatization is transforming the region into one of the country’s most important centers of technology and innovation, some locales have not yet realized their potential benefit from this activity. Titusville has, and is taking important steps, including approving the Economic Development Strategic Plan, to position the city for economic growth and diversification. Competition for resident workforce will increase as a direct result of the increased economic activity, and Titusville’s market-based strategies and focus on quality of life improvements will strengthen its competitive position.

Other opportunities include enhancing Titusville’s historic downtown and creating a connection with nearby Sand Point Park and Marina; promoting Titusville’s expansive trail system and waterfront; continued investment and expansion of the existing diverse business community (including Titusville Logistics Center, Renzetti’s, Hell’s Bay Boat Works, Titus Landing, Vectorworks and Boeing);  and capitalizing on opportunities for growth and development at the Spaceport Commerce Park and the Space Coast Regional Airport.

Taking these opportunities into account, RMA focused on creating a realistic plan that positions Titusville to compete for investment and increase its tax base while maintaining and strengthening its community character. Specific initiatives of the plan include:

Residential Development and Quality of Life

“Executing the Economic Development Strategic Plan is the number one priority for the city”, stated Edyie McCall, Economic Development Director for the City of Titusville. While all initiatives listed in the plan are being thoroughly evaluated by city staff and elected officials, not all listed throughout the 10-year timeline may come to fruition. Per Ms. McCall, current priorities include completion of a Downtown Parking Analysis and Downtown Waterfront Corridor Development. 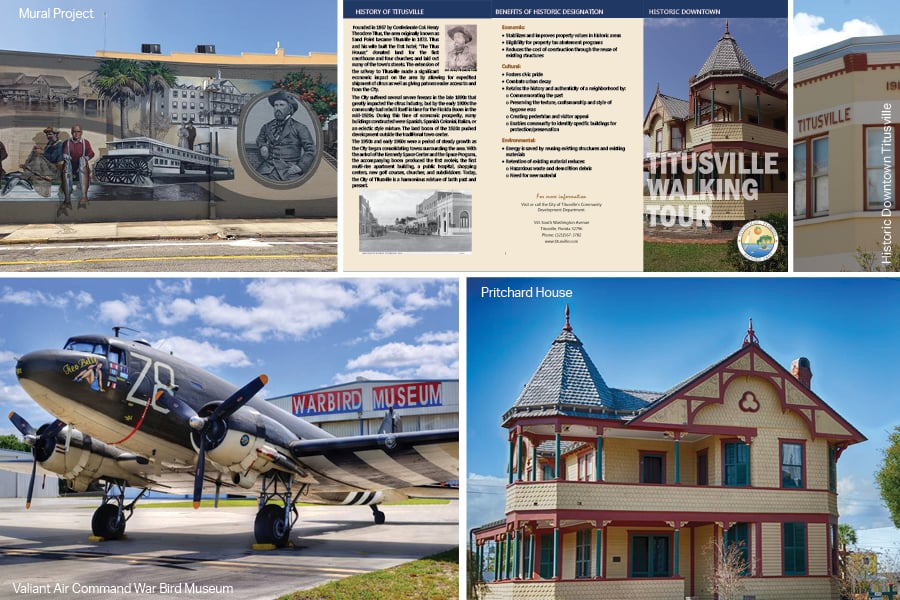 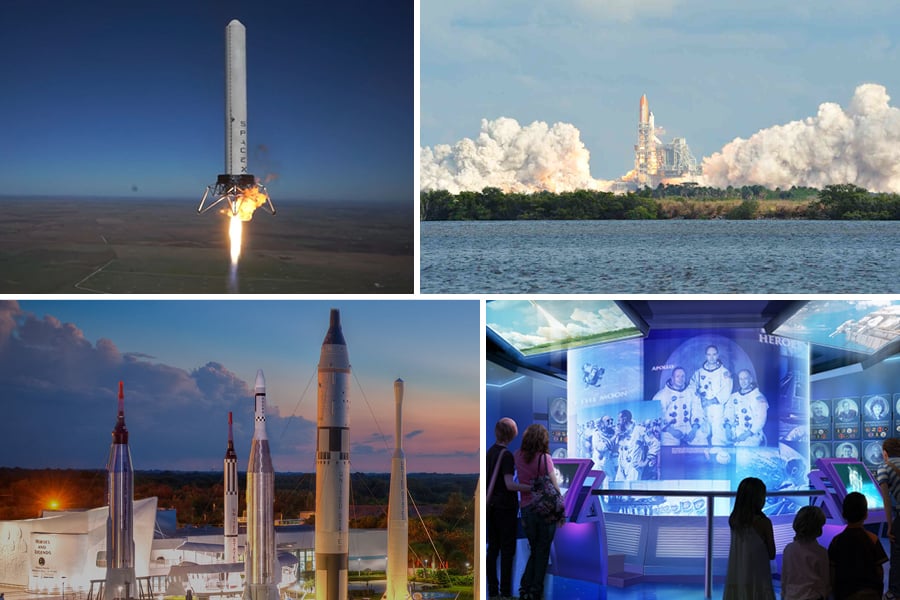 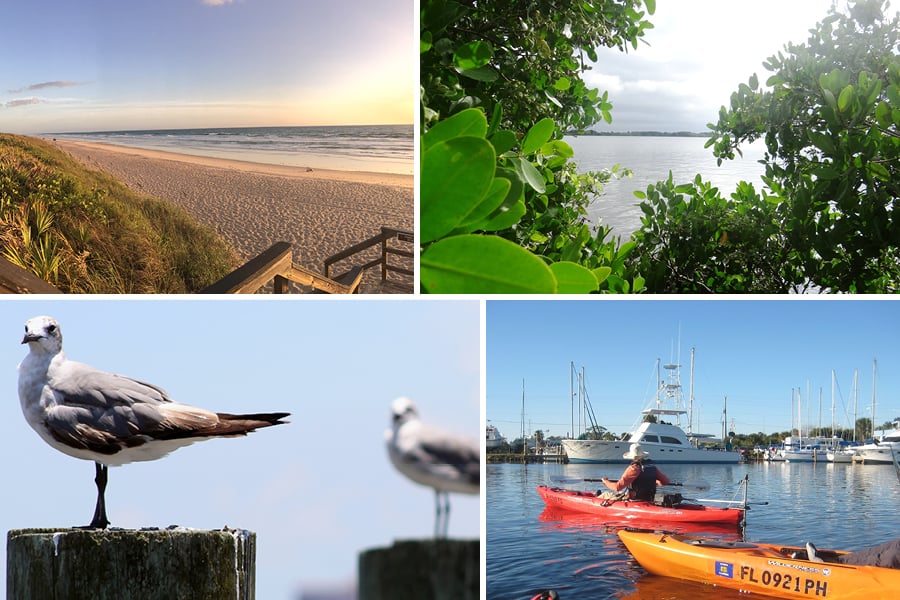 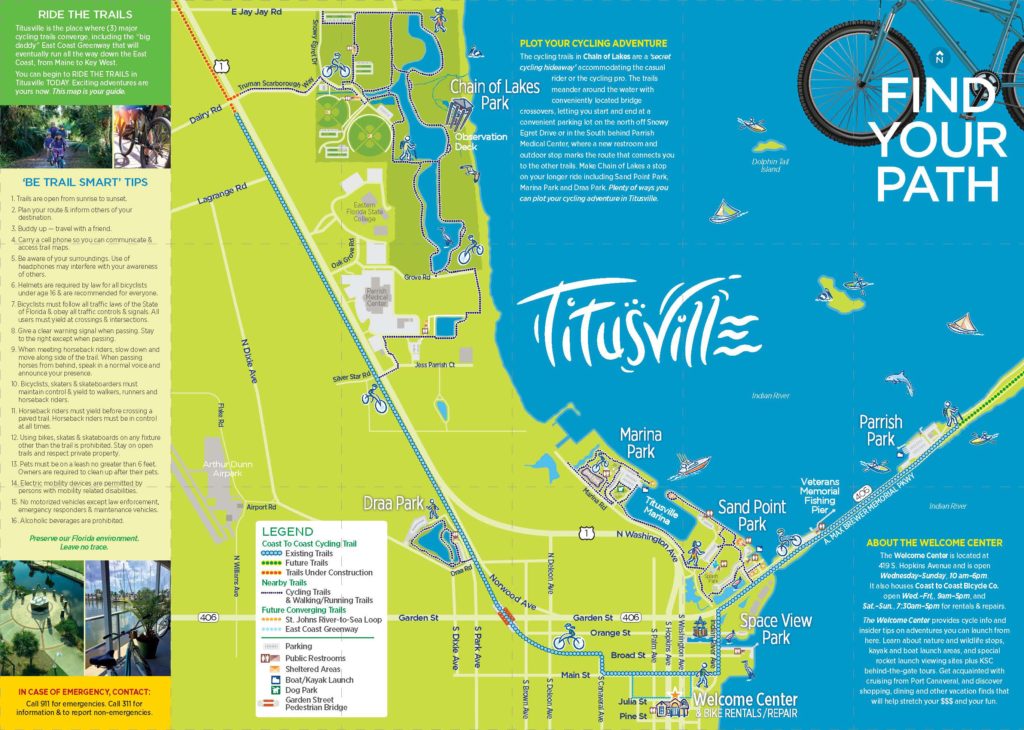