Jenae Valentine, Economic Development Coordinator for RMA, gave opening remarks last week at the Urban Land Institute (ULI) Broward Young Leaders “Sources of Capital” event. She serves as Chair of the Planning and Content Committee for the organization. The event was held June 14, 2017 in downtown Fort Lauderdale at the Riverside Hotel. Ms. Valentine had the pleasure of introducing James Fried, President of Sandstone Realty Advisors. Mr. Fried served as moderator to a panel of real estate capital experts.

Financing a development project in a real estate market such as South Florida is always a hot topic! The ULI Young Leaders of Broward County found it important to highlight alternative sources of capital. The Immigrant Investor Program, also known as EB-5 funding, was one alternative source of capital that was discussed thoroughly. This type of funding became a popular source of capital during the real estate recession. EB-5 funding is a slow but consistent way to finance a project. Many projects such as hotels (100 Las Olas, Conrad Hotel) and student housing in Davie have been funded with EB-5 money. Panelist Larry Behar, EB-5 expert and author stated, “Since the recession, $3 Billion in capital and 68,000 jobs have been created because of EB-5 funding. Approximately 80% of the capital comes from China and 20% from the rest of the world.” Currently there has been a lot of Venezuelan interest in funding EB-5 projects in South Florida.

When discussing success in the industry, panelist Charles Foschini stated that he “made a living on the deals he turned down,” and the importance of understanding your strengths and weaknesses as a professional. Panelist Arnaud Karsenti shared a few tips on how he remains a successful player in the industry: “The best way to sell something is to make it easy to buy!” He spends a lot of time analyzing each deals amount of risk and effort. When going into a deal he asks himself three simple questions: 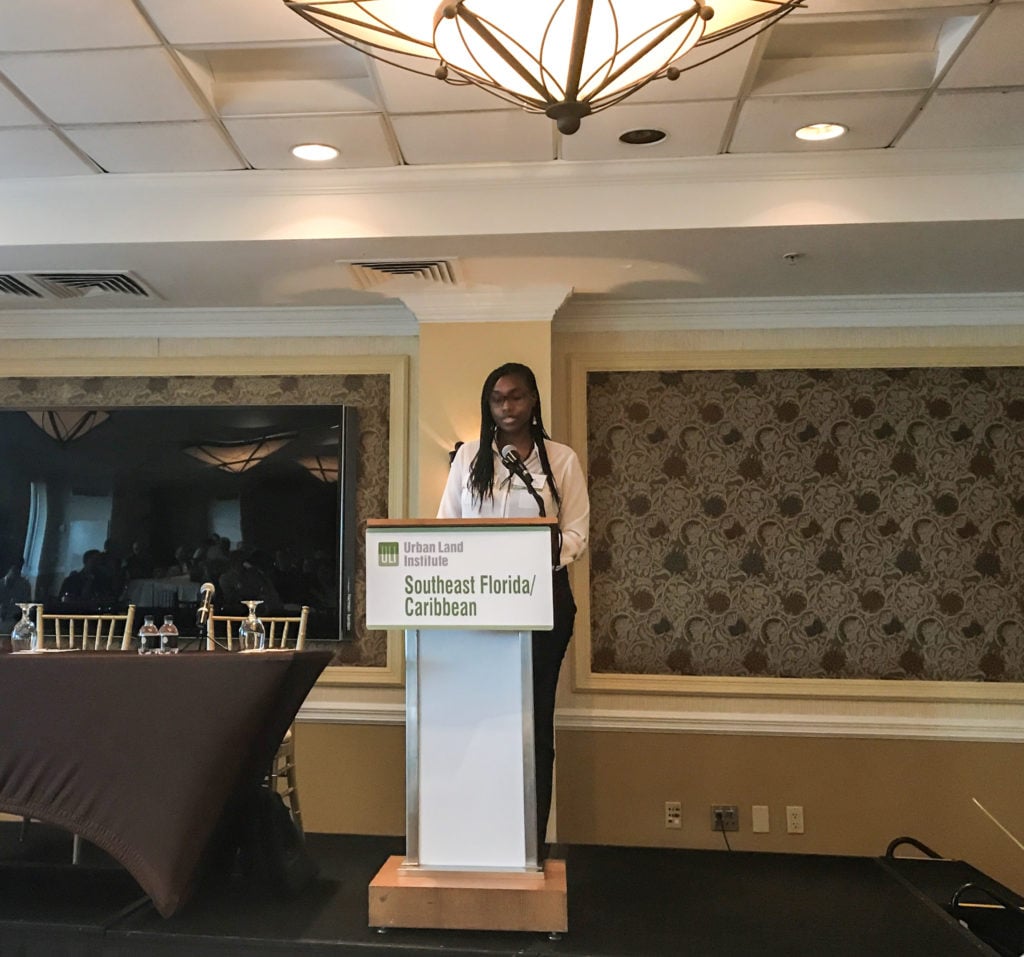