Over the last several months, RMA worked closely with the City of Mount Dora and the Northeast Community Redevelopment Agency (NECRA) to develop a market study for the Grandview Business District. When the RMA Economic Development team presented our findings and recommendations to the city council on 1/17/17, little did we know that we would also be witnessing a big change and transition of leadership in the council chambers…

The honorary Mount Dora Doggy Mayor and Vice Mayor were sworn into office that day after taking an oath to protect and serve other pets of Mount Dora. Max and Henry, both of Mount Dora, became Mayor and Vice Mayor after a hard-fought campaign battle. Their “election” helped raise nearly $5,000 for the Mount Dora Heroes Foundation, an organization focused on helping support retired police canines by helping to pay for medical expenses.

How it works: The Canine Mayor program began in 2014 and raises money by taking a $10 donation per vote. Elected dogs serve a one-year term and residents can nominate and cast their vote through the city’s website. Max and Henry were honored with an official mayor collar, as well as special privileges such as reserved parking at the city dog park and participation and representation in city parades and other events. 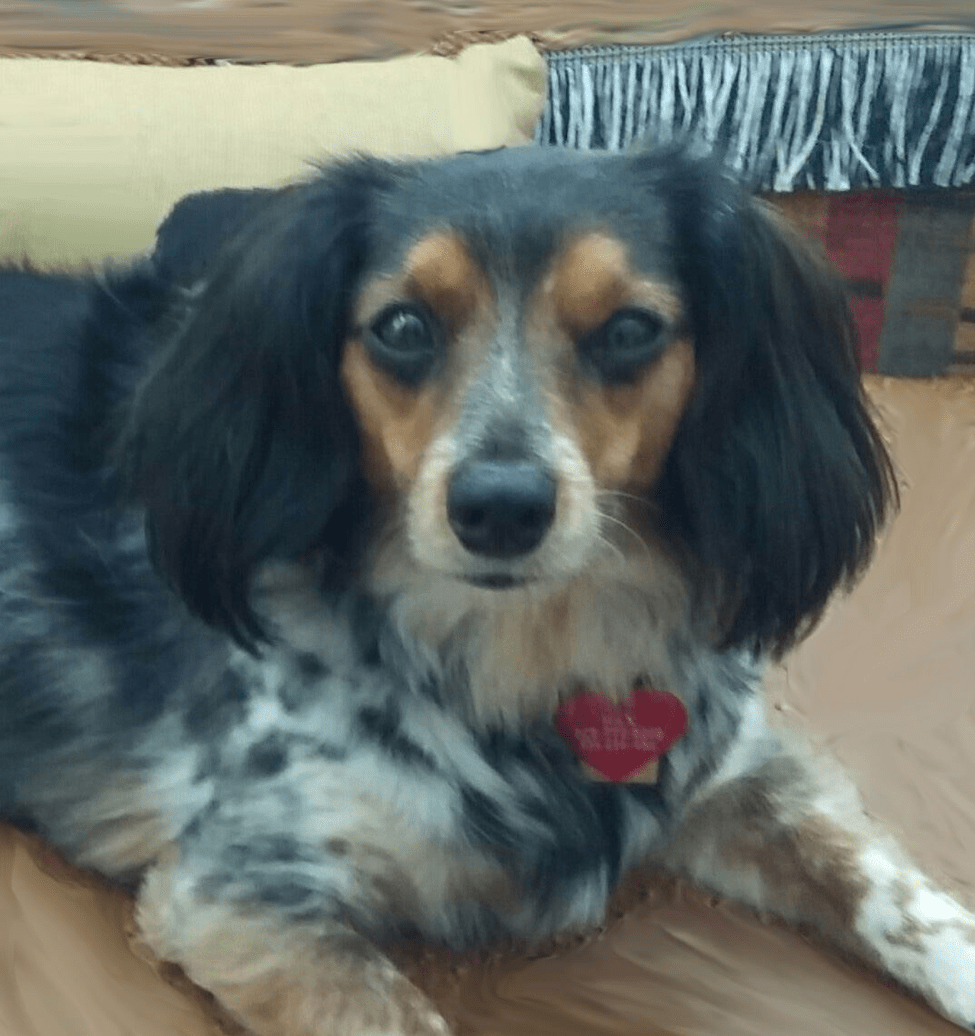 Henry is 3 years old Sheltie/Corgi mix. He just recently moved to the City of Mount Dora but he’s not a stranger to locals. He can often be seen greeting people at Maggie’s Attic or swimming in the chain of lakes where he’s often recognized by his orange life jacket. He loves water, squirrels and French fries. 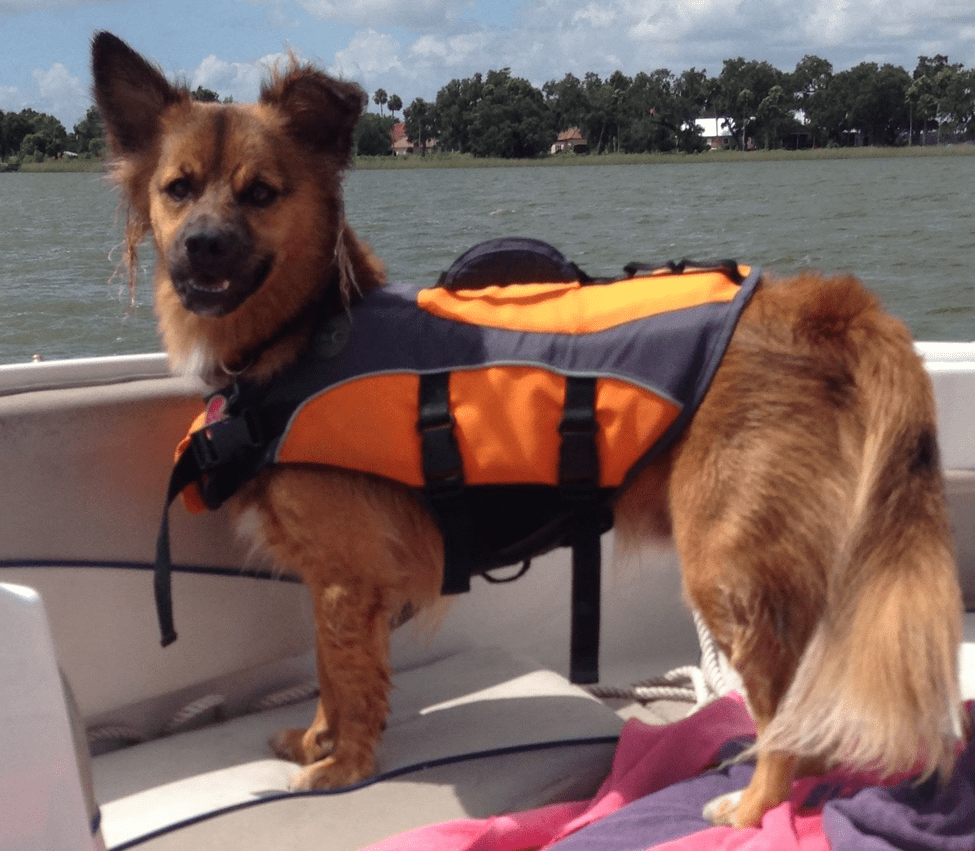 More about the Grandview Market Study project: RMA was contracted in the Summer of 2016 to complete a market analysis for the Grandview Business District, a historic community located within the Northeast Community Redevelopment Agency of Mount Dora. The district features a rich culture and proud residents that share RMA’s excitement for the area. Notable eateries, Sugar Boo’s Barbecue and Ivory’s Soul Food, are known to draw a crowd throughout the Central Florida region. The Northeast area of Mount Dora is also known for its arts and recreation. Ice House Theater, a former ice plant turned theater, has been attracting residents and visitors since 1958. However, residents feel the area had fallen on hard times over the years and that it is disconnected from other parts of the city. RMA believes attracting the right business mix and creating a connection between the Grandview District and downtown Mount Dora could provide the spark to promote economic growth and revitalization. After a series of public input sessions, key stakeholder meetings, research and data collection, and intense analysis, RMA created the following strategic initiative recommendations for the Grandview District:

RMA, in celebration of the honorary Mount Dora Doggy Mayor and Vice Mayor program, is delighted to say Congratulations to Max & Henry and share some stories about our pet family members:

Abby is 12 years old, going on 5, and loves hot coffee, spicy food, daily Frisbee and heavy metal. She is also very smart and a little sneaky as she tries to hide her food so she can get straight to her “treats”!! 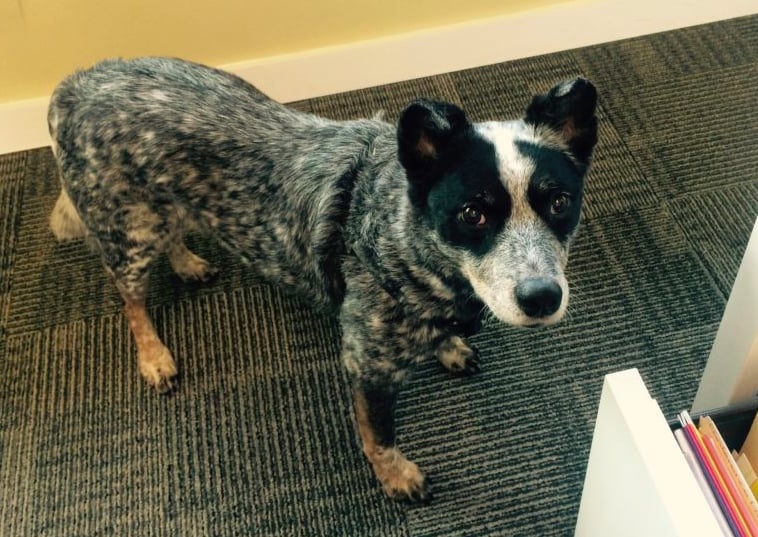 Alice is my beloved 9 year old boxer mix. She is the life of every party and hip to the latest trends. Her favorite things to do include car rides, brunch on the patio, showing off at the dog park, and getting her nails done. 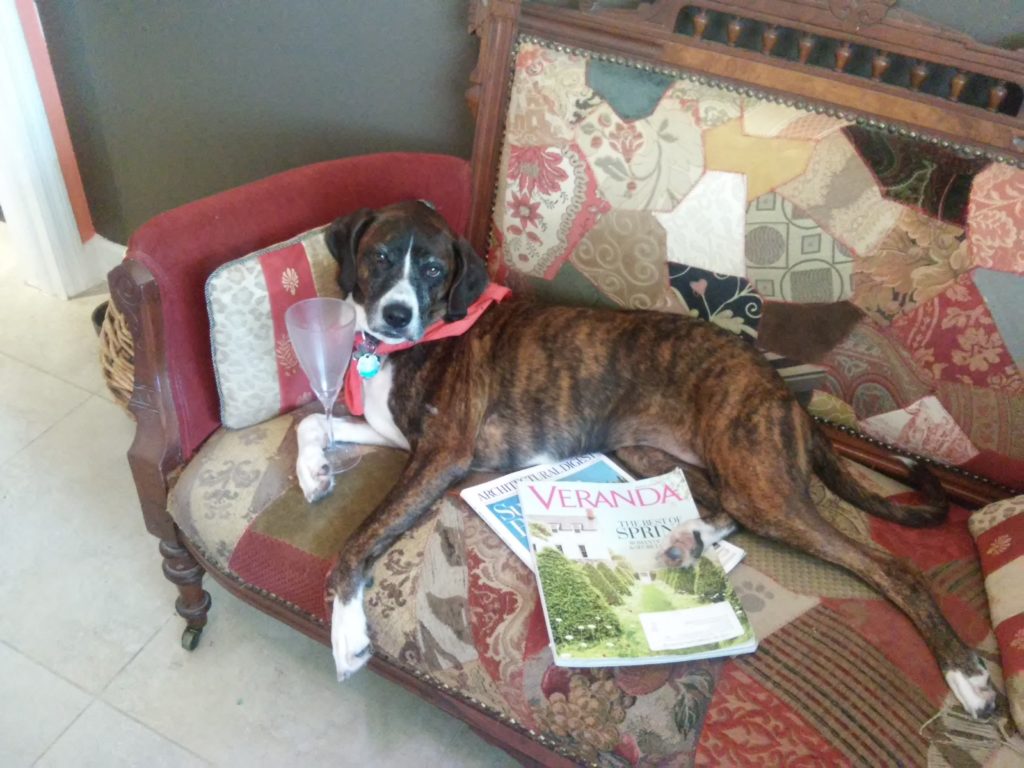 This is my kitten Wally! He got really sick when he was just 4 months old but survived surgery and is now a healthy little guy! 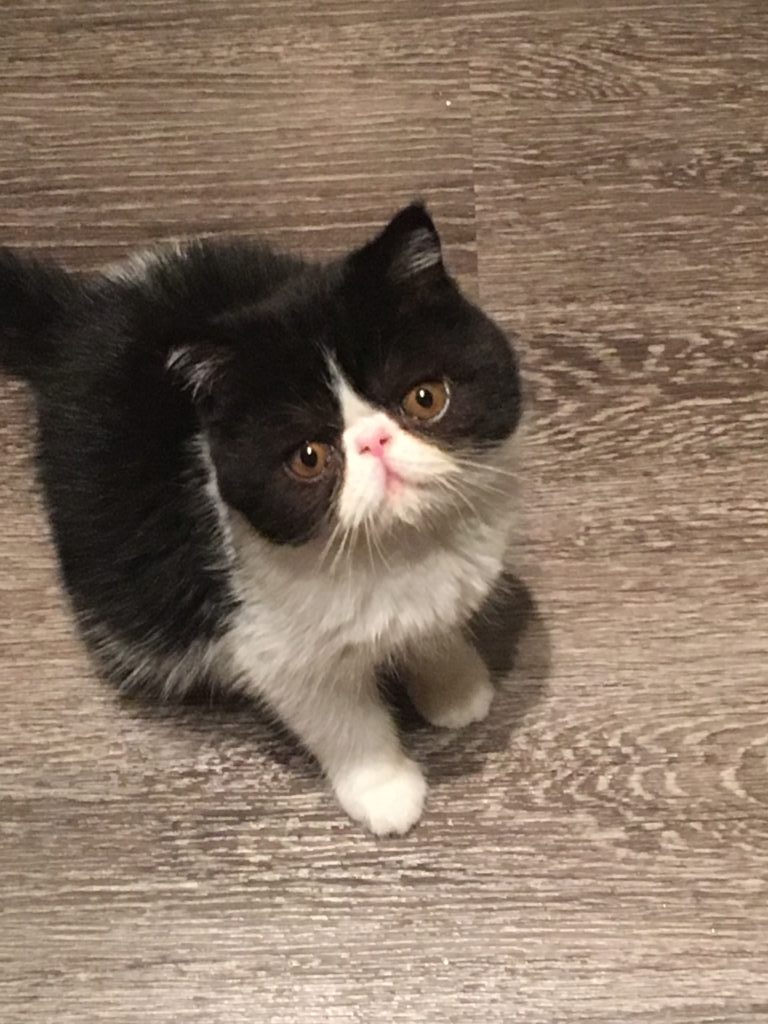 Our Golden Retriever Teddy and his favorite stuffed animals.  Teddy is a rescue from Golden Retrievals, he’s around 7 years old and a true gentleman. 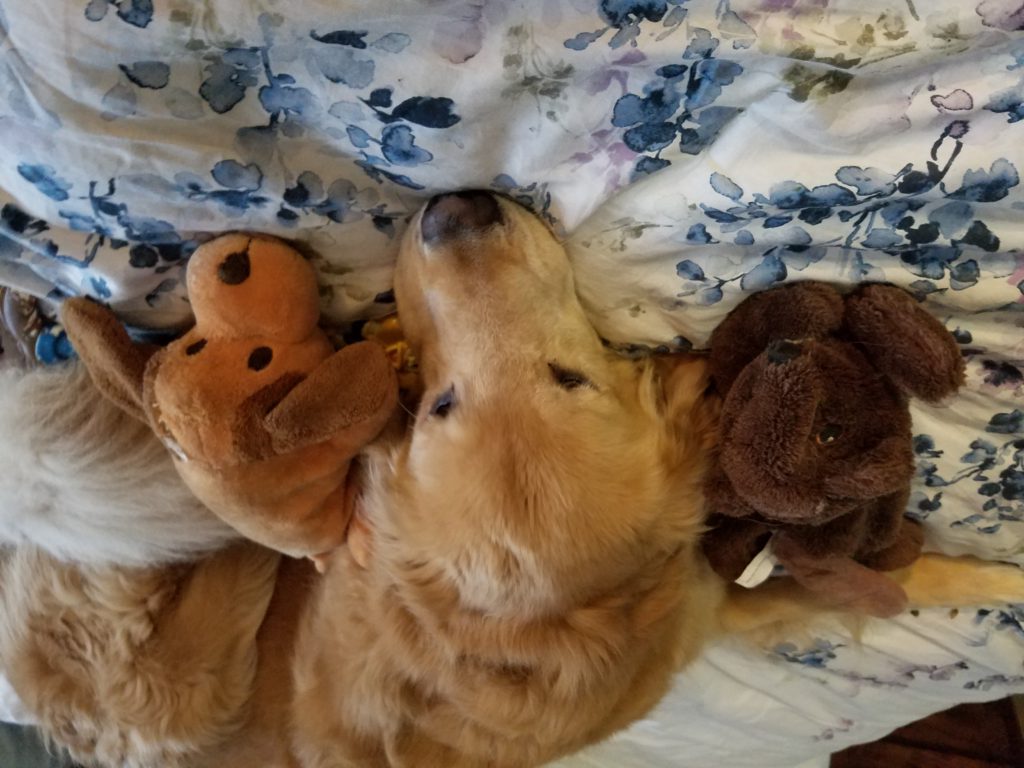 After losing our dog Cocoa this past summer, we decided we were finally ready for another dog in the new year. Hunter, a Redbone Coonhound, joined our family on New Year’s Eve and has been a welcome addition.  We had forgot about all fun and challenges of having a puppy, but can’t wait to take him to the dog beach 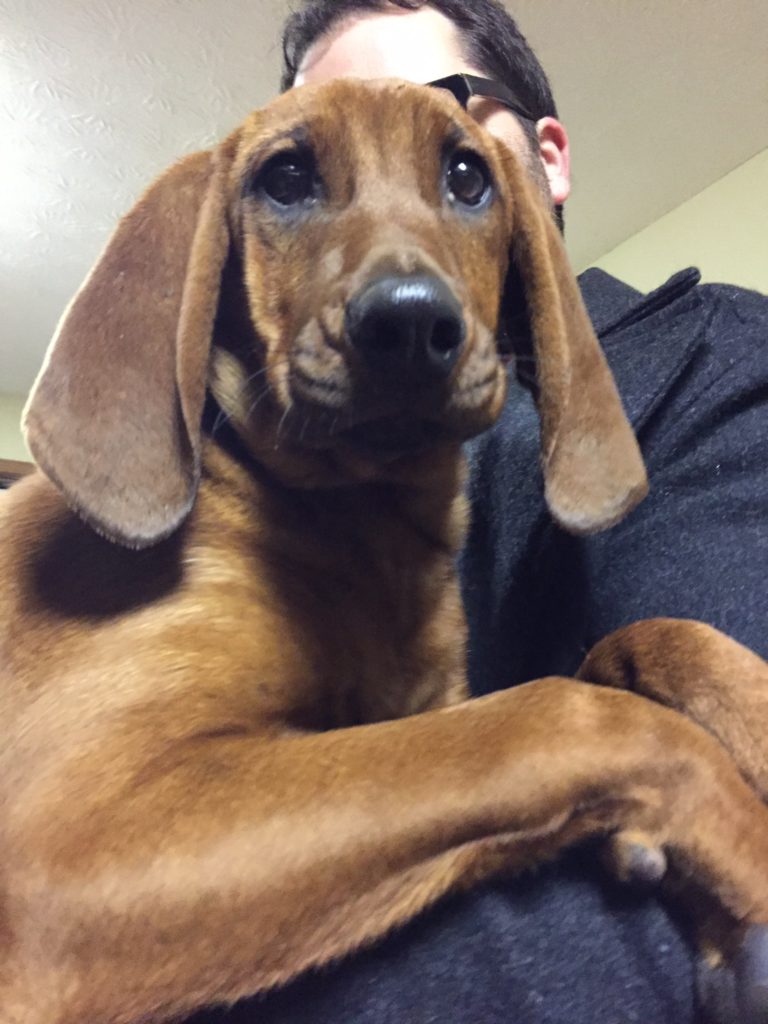 My tabby cat Basco is a real book worm. This picture of him was featured in the Hollywood Gazette. 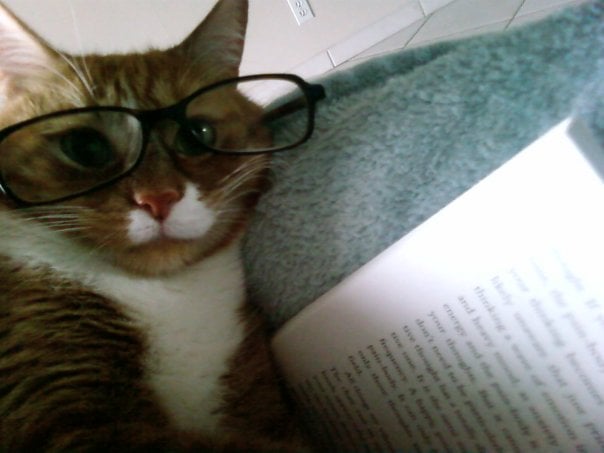 Louis is a vibrant and feisty little Half-Moon Beta that lives in his own blue kingdom. Sadly, his buddy Ella (from Louis Armstrong and Ella Fitzgerald) has passed away recently, but Louis has taken the position of guarding the tank none the less. He enjoys the occasional beta-treat and gets excited when his mom comes through the front door. Those who say fish aren’t friendly have clearly never owned a Beta. 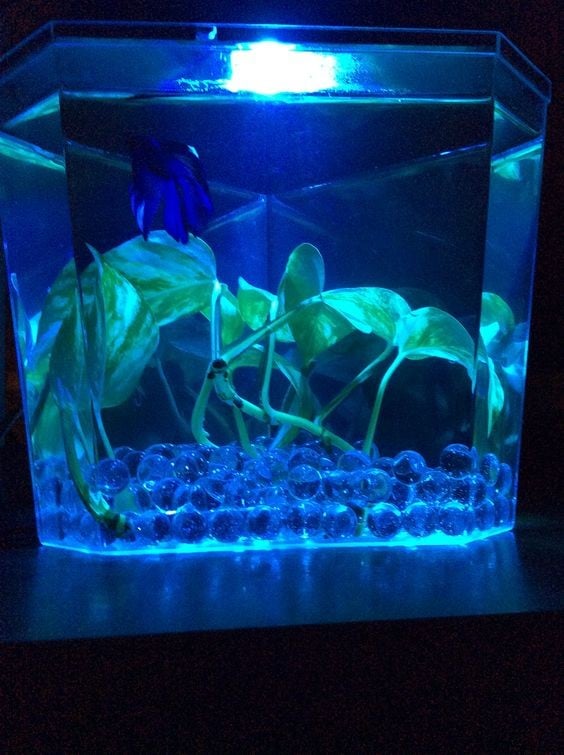 Louie Ebenezer Mulder is a grumpy little old man trapped in a dog’s body. When he isn’t sleeping or eating random items off the ground before I have a chance to stop him, he is pretending to be a fierce security guard to scare away bad guys. 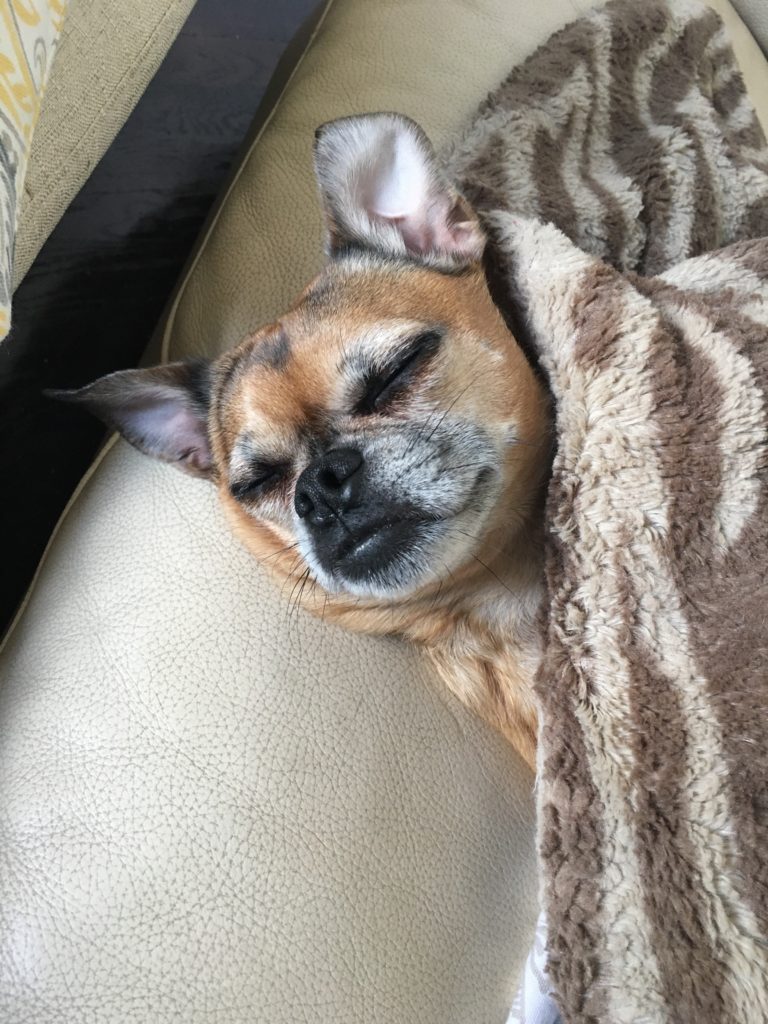