As the public’s interactions and uses with public buildings such as community centers begin to change, cities must adapt and think to the future. The time for “single use” buildings has ended in favor of public buildings that serve multiple uses and purposes. Cities will benefit by thinking like the private sector and not let buildings sit underutilized; instead proactively finding ways to reinvent, repurpose, or reactivate them while also potentially creating additional revenue streams. 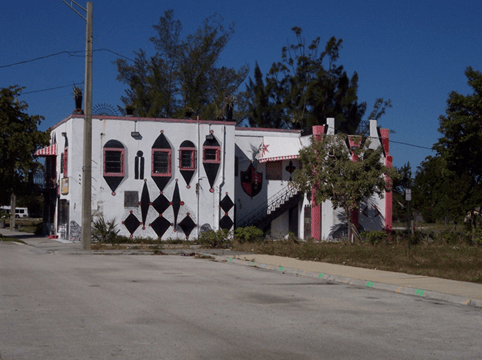 Pompano Beach, Florida had a community center with a large catering kitchen that was underutilized, used on average 74 times a year (approximately 21%). This led the CRA to propose to the City the concept of a commercial kitchen to help grow businesses, create an incubator and introduce community youth to the culinary industry. The Pompano Beach CRA, which RMA manages, recently signed an agreement with the City of Pompano Beach to operate the Commercial Kitchen and Culinary Incubator in the repurposed community center. This program is designed to support up-and-coming chefs, bakers, and specialty-food makers venturing into their own food business by offering a shared workspace, equipment and business advice. The attraction and development of the culinary arts program further supports and promotes the City’s developing Innovation District with cross promotion and access to talent, education and business development opportunities. In addition to the many benefits for the community, the program also offers an additional revenue stream to the City. 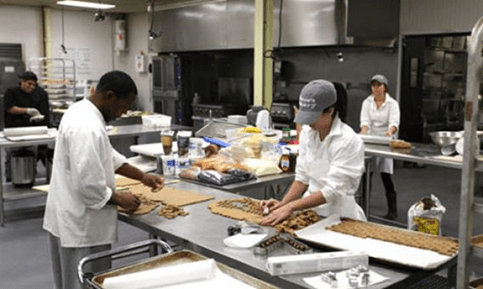 Another example of successfully reinventing a building was the Ali Cultural Arts project, also in Pompano Beach. The CRA had owned a building that had been a boarding house in the first half of the 20th century, rumored to have hosted Cab Calloway and other well-known musicians of the time. Although decrepit, this building was culturally significant to the community and, with the community’s input, the CRA devised a plan to turn it into a cultural arts venue instead of demolishing the blighted property. After a $2.4 million renovation, the facility has become an arts and cultural hot spot that has hosted programs featuring Grammy award winning artists, a performer in an Oscar winning movie, and has also been a grant recipient of the prestigious Knight Foundation. The reinventing of the Ali returned the building to its musical roots and created a community asset.

Key to reinventing and repurposing public buildings is to fully understand your market (the potential and any gaps), recognize what “hidden assets” already exist in your city, and think creatively about new or added uses that would provide a positive impact for your entire community.