Many studies have found that cities with cultural assets and offerings are wealthier, and in many cases, healthier. But at what cost, and how can a city ensure the new facility will be successful and not just a financial drain? One way this can be achieved is by having a cultural asset as part of a mixed-use project, or combined with other cultural uses. 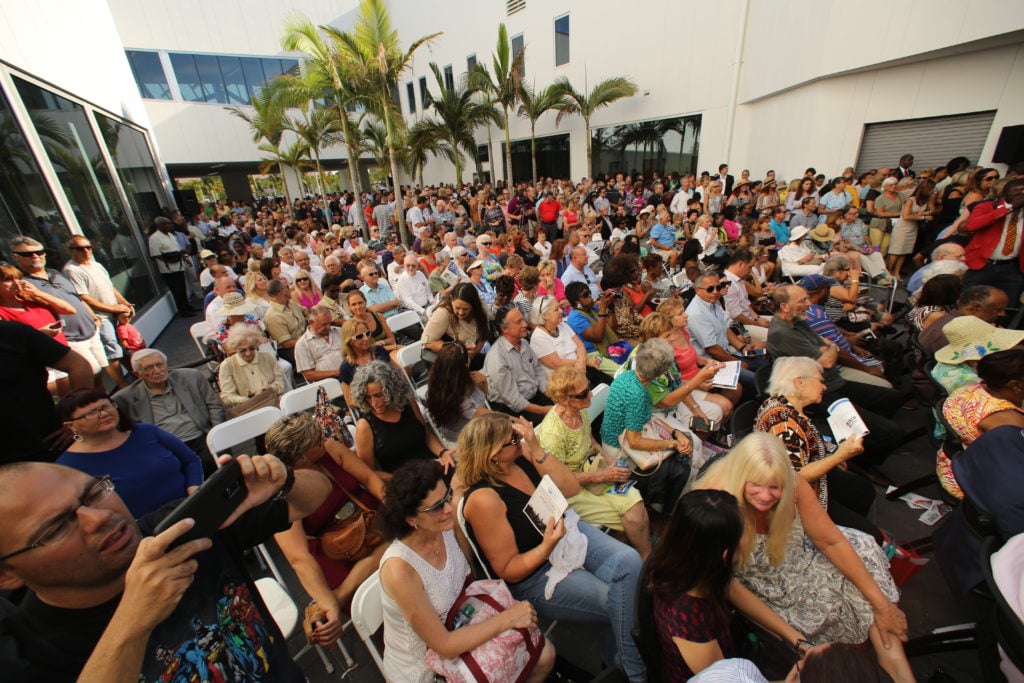 The City of Pompano Beach, Florida, had offered a piece of vacant land to the county for a new regional county library. At the same time, the city was in the midst of a major revitalization effort, and the library land was within the new “downtown” that was being created. It soon became apparent that instead of the city pursuing a separate cultural center, the library coupled with cultural uses could exponentially create more impact, and thus, more value to the community.

This type of mixed-use plan promotes a steady stream of visitors to multiple facilities and makes a new cultural venue more sustainable. For the Pompano Beach center, RMA’s team commissioned a study to determine the proper size of the cultural center to ensure there was enough demand to be supported by residents and the region, especially considering the area already had many established and emerging venues.

Another important aspect of creating a successful cultural center is selecting the right management team and offering appropriate programming for the visitors. 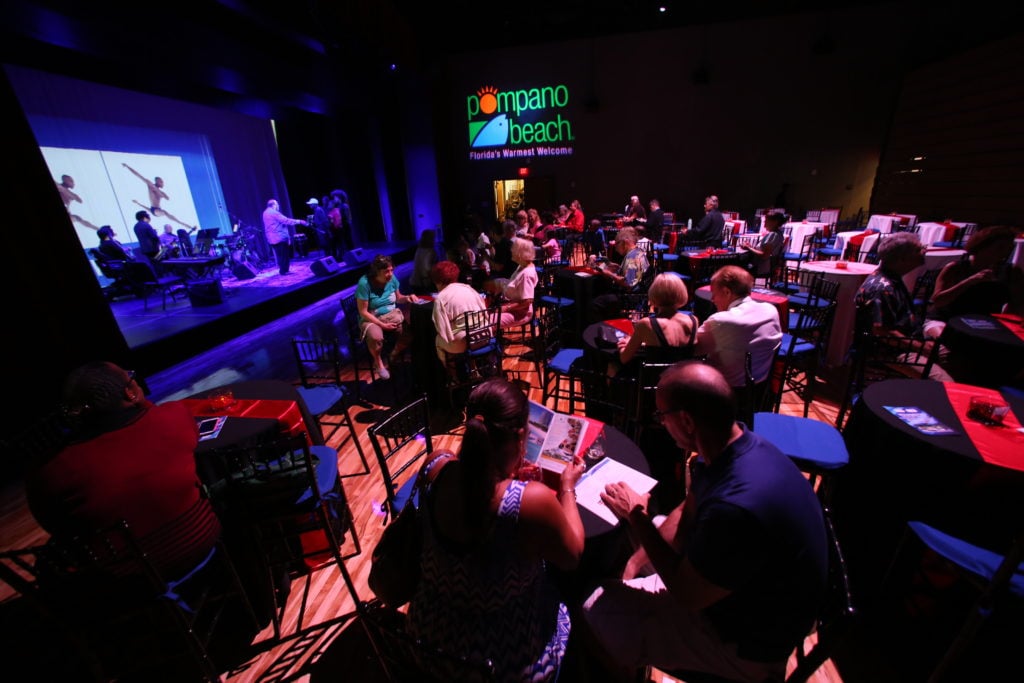 The elected officials in Pompano Beach understood the importance of having multiple cultural assets and had the foresight to build a facility that combined the cultural center, the new regional library, a digital media and tech center, and an art gallery space.  On May 11, 2017, the City of Pompano Beach celebrated the opening of the new Cultural Center with an estimated 1,000 people in attendance. The Library wing of the building plans to open in the Fall of 2017.